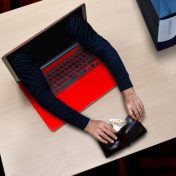 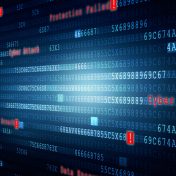 The theft of information, also known as a data breach, is a crime that was virtually unknown two decades ago but is flourishing in the 21st century. A data breach is defined as the theft of personal information including names, Social Security Numbers, birth dates, medical information, driver’s license numbers,… Read more »

To get all the latest cyber news, updates and offers